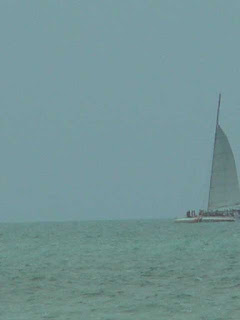 Oceans and seas are a major part in our lives, without them the world would be entirely different. I personally find the ocean an amazing place full of mysteries and mysterious things! Enjoy this article about the captivating things about and in them.

Water is harder to explore then space! The waters weight is so heavy that, if the submarine or robot going under water is not built strong enough, it would be crushed. The ocean is a very unknown place because of this.
Who knows what could live in there? Just think of all the crazy looking creatures that live in the depths of the sea that are already found, like the anglerfish, colossal squid, gigantactus, gulper eel, and lantern fish to name a few.

The Oceans Sections
The ocean has different levels, 4 to be exact. 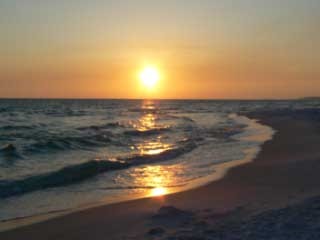 example, in some areas the shelf only last for 1 mile in others, like in the Pacific, the shelf can last for 750 miles!

The Continental Rise
The Continental Rise is the last stage before the Abyssal Plain (The Deep Sea). It is a rise in the land before the transition of the stages of the ocean.
The Abyssal Plain
The Abyssal Plain is the Deep Sea. This is where all the crazy looking animals live. It is flatter down there than any one has ever seen on land. Due to there being hardly any “wind” down there the jagged rocks, stay jagged, where jagged rocks closer to the surface would smooth out due to the wind making currents, and waves.

There are also volcanoes down there.
In 1993 some oceanographers found a close gathering of active volcanoes along the bottom of the South Pacific sea floor.  Some have the potential to erupt.

Ocean Temperatures
The surface of the ocean water really depends on the day, place, and time. The temperature at the bottom remains 35 to 37 degrees.

Sea Salt
My Dad and brothers would love this section; you see they put salt on EVERYTHING! I’ve had to tell my little 9-year-old brother to “Take it easy on the salt!” Well, you probably know that the ocean is where we get most of our salt.
Here are some interesting facts-

1. If all water was evaporated, 46 quadrillion tons of salt would be left!

2.  All the salt in the world is enough to cover all 7 continents with almost 420ft of salt.

3.  Centuries ago salt was worth as much as gold, ounce for ounce.

4.   In China there were salt coins at one point.

5.   Many of the first Egyptian and Spanish roads were made for carrying salt.

Some ways that salt is getting in to the sea right now is by rocks.  The minerals that are in the rocks come out when they are in water after a small period of time, when they are mixed with chemicals, or because of volcanic eruptions. The ocean is getting saltier every day.
If you ever got stuck out in sea, you would want a bunch of water with you. The last thing that you want to do when stuck is drink sea water. If you drink salt water, over multiple days or weeks, you would get dehydrated.
Now, how do animals survive at sea with all the salt in the water? Special filters in their body filter out the salt to make it where they can drink the water without hurting themselves.
People get salt out of the sea by water evaporation ponds. They are all over the place; one is at Great Salt Lake, Utah, China, Japan, India, Japan, and France.  Evaporation Ponds are manmade.

Water
Water is essential for human life. That is why scientists have tried to find different ways to get fresh water.

One was the evaporation ponds, as mentioned above, and another was to pull huge icebergs up from Antarctica by tug boats. The plan was to bring them from Antarctica to Los Angeles to supply water for the city. The icebergs would be 10-mile (16 km) long.  Though the iceberg would lose half its size by the time it reached Los Angeles, it would still provide 300 billion gallons (1.2 trillion 1) of water, 1 month worth, for the city.
The plan was canceled because of the danger.  It is very easy to run into icebergs in the ocean down there because huge icebergs will be unseen under water with just the sharp tip pointing out. This is how the Titanic ship sunk on its first trip by hitting on the tip of an undersea iceberg.

Water is broken up into different sections; four to be exact.

Then there are, of course, all the smaller seas, rivers, lakes, and streams. 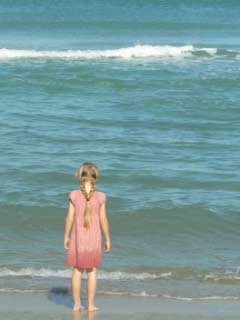 In the “old days” there were the 7 seas.  Why it was the seven seas was because there were only seven seas that where navigable. They were-

Ice Bergs and Glaciers
Icebergs and Glaciers are found in the Arctic and Antarctic. They are very dangerous to boats because usually 90% of it is under the water, making it easy to hit the bottom of the boat.  The most dangerous time for ships to go to either place is the month of April.  When icebergs are on the move, they travel 4-10 miles a day.  When an iceberg gets into the Gulf Stream it begins to melt rapidly, the gulf steam can melt a 150,000- ton iceberg.
With nothing to support the ice, big junks will break off the ice.  They can be 20 miles long and weigh over 990,000 tons. Northern Hemisphere icebergs are more dangerous than Southern Hemisphere icebergs.

Because of these dangerous icebergs, International Ice Patrol and Coast Guard keep constant watch on ice berg areas with ice patrol boats.  They patrol the Atlantic and the Arctic. This group was started in the year of 1914. They were started because of the sinking of the Titanic.

Glaciers melt rather slowly, over centuries actually. When they are melting, they create crevasses and other notable features. Glaciers can only be made in certain places such as high places in East Africa, the Himilaya's, and Mexico, to name a few. 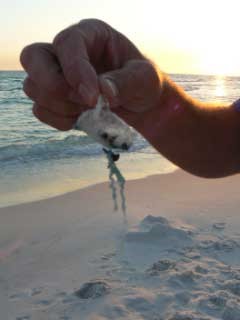 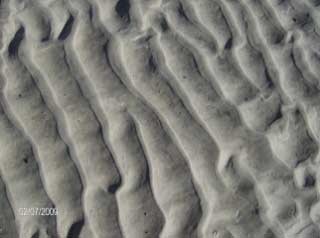 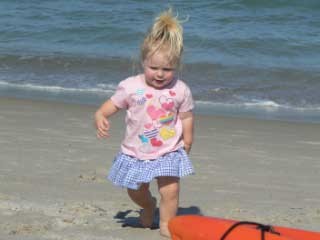 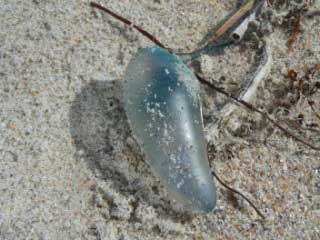 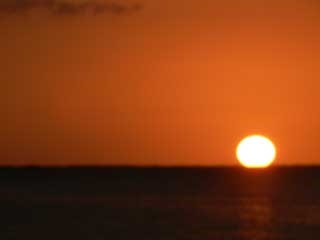